Using
intercity trains with Eurail offers you a great deal of flexibility when traveling between two cities. An example is that on my trip from Haarlem to Ghent  I was able to add a stop in Rotterdam and explore that city. 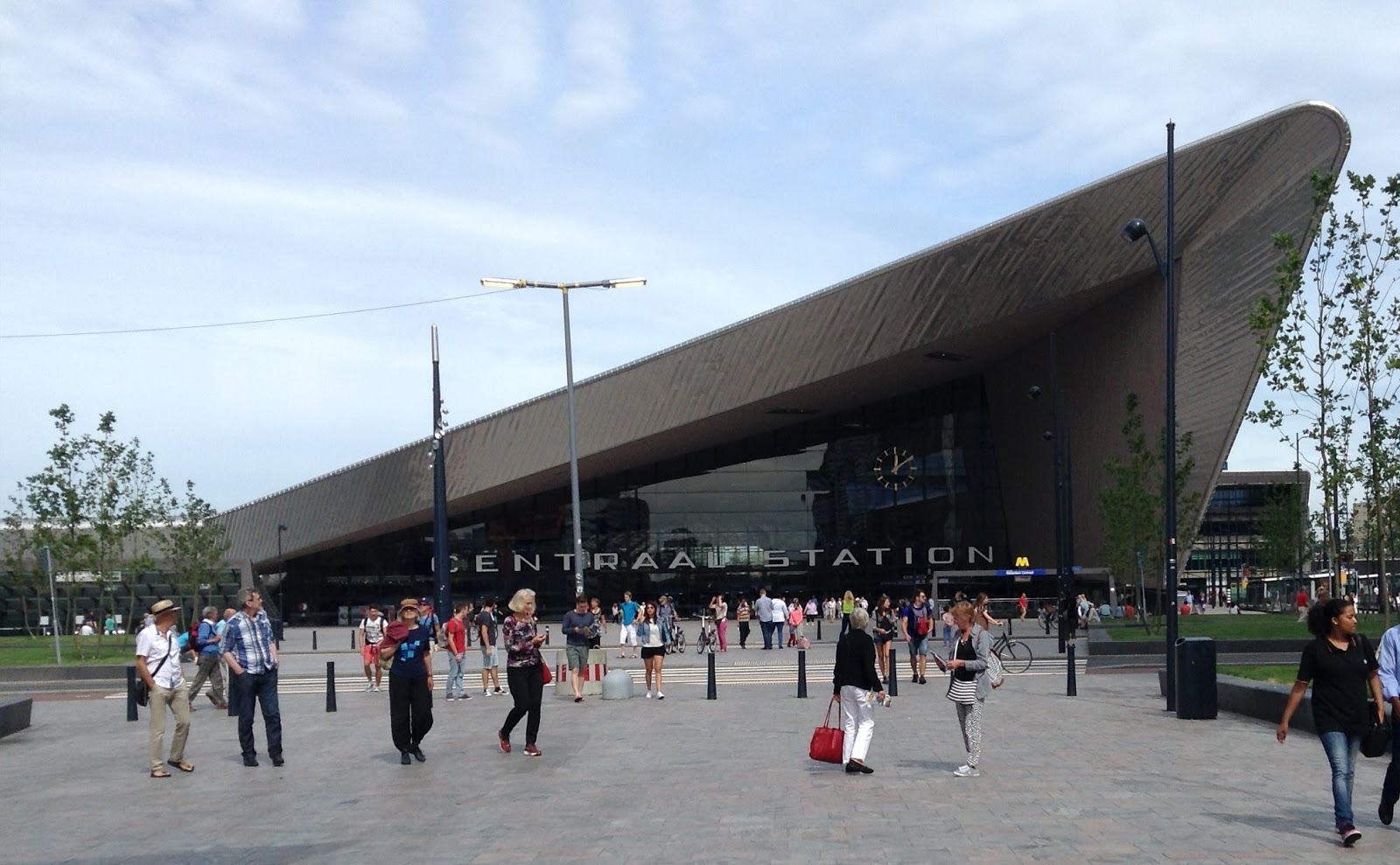 Rotterdam contrasts with the more traditional Haarlem and Amsterdam because of it's modern architecture. There are sculptures in the streets and design of the Centraal Rail Station has gotten it the nickname "The Shark". 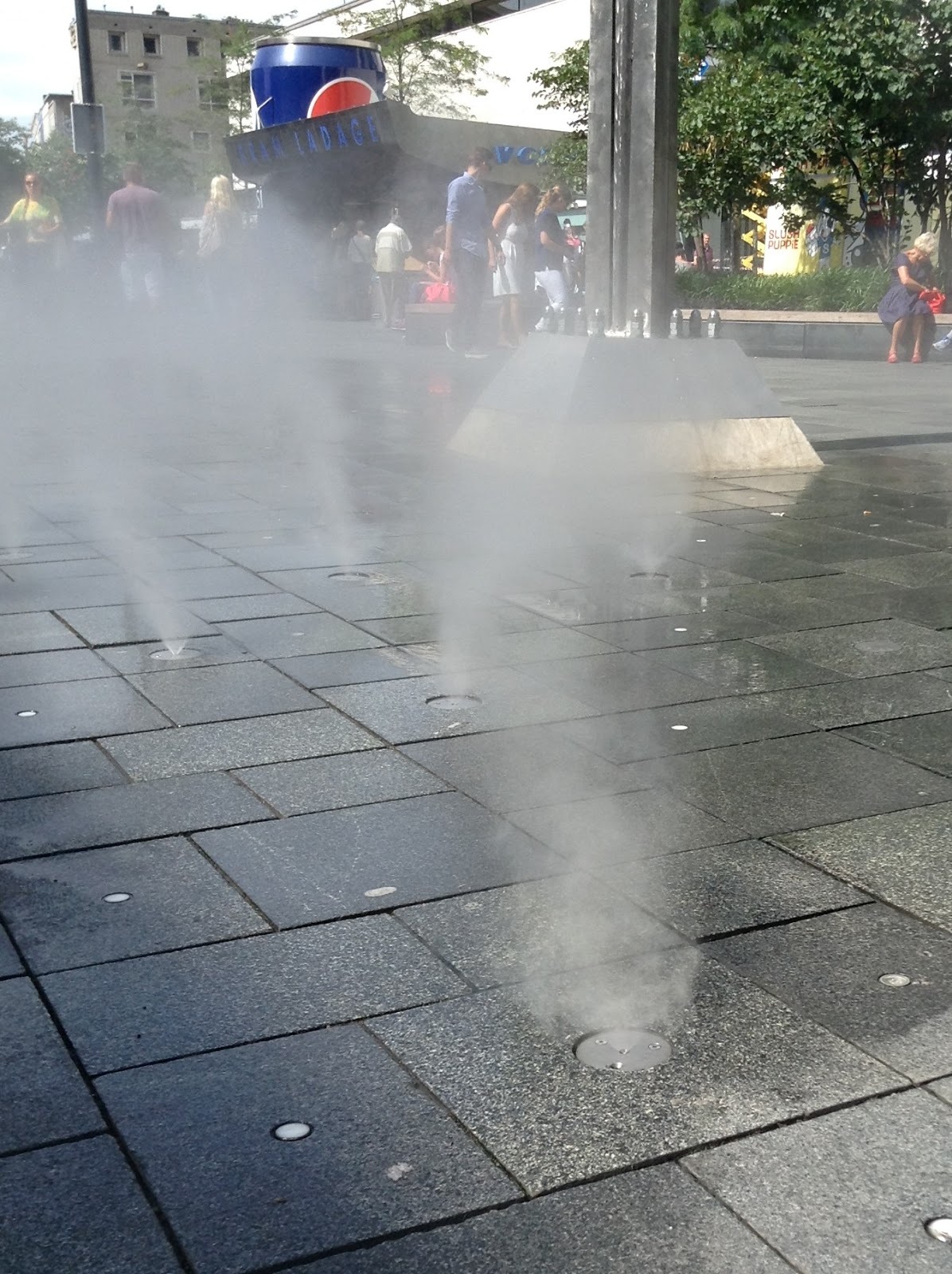 Continuing on from Rotterdam I transferred trains again in Antwerp which is a gigantic station extending over five stories with three levels of rail platforms. 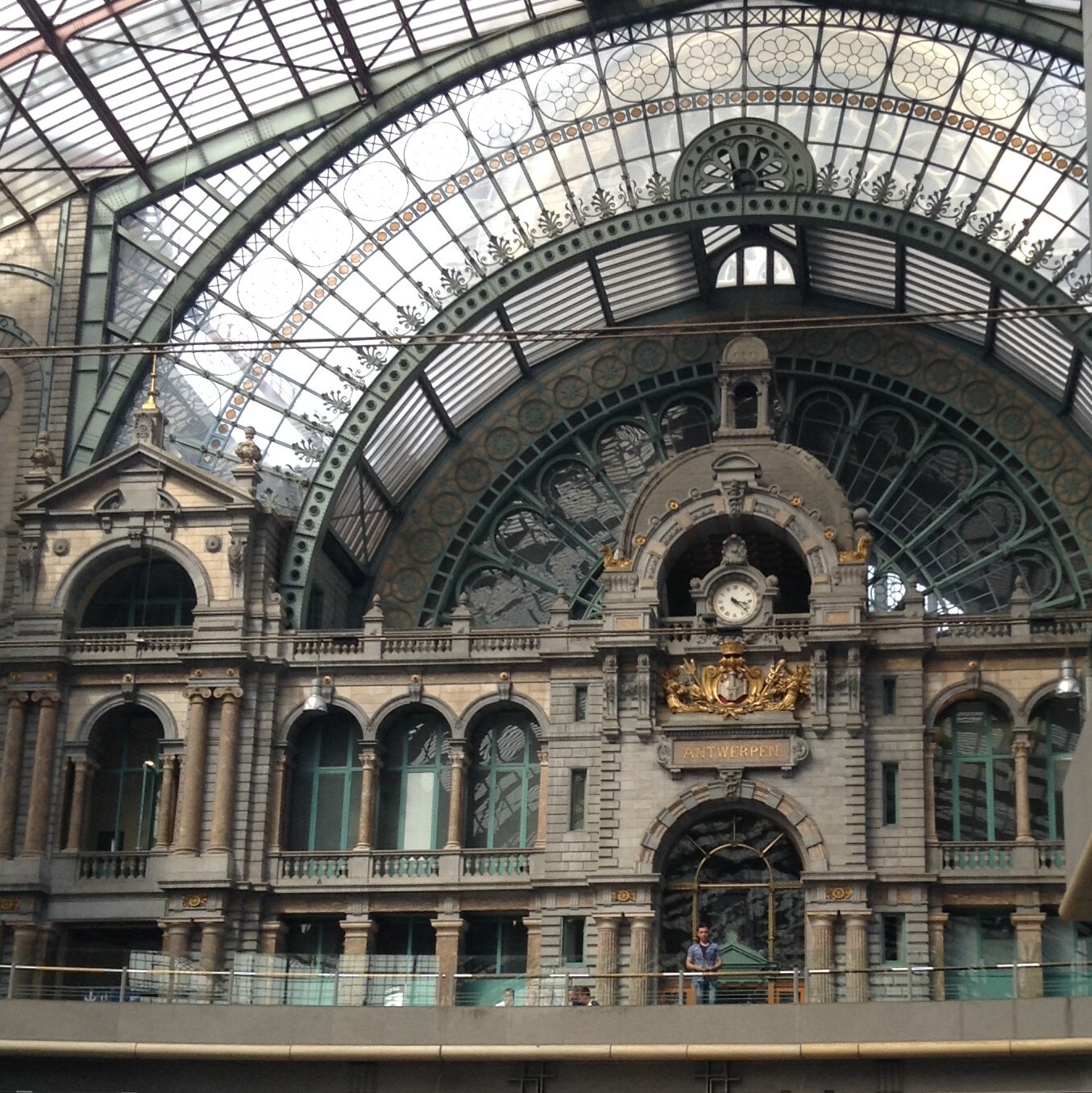 The city of Ghent has a number of train stations and I ultimately got off of the train at St. Peter's.

One hundred meters west of the train station doors is the tram platform and it costs EUR3.00 to get to the Centrum you can also get a taxi to your hotel for about EUR8.00. Cars our banned in the historic area but underground parking is located beneath some of the city's cobble stone squares. Ghent's medeaval core is very picturesque with many sidewalk cafes and restaurants overlooking the canal. I chose the "Trollkelder" (Troll Celler), a beer bar with low vaulted ceilings in the basement which made you feel like you were in a scene from "Lord of the Rings".