We are all familiar with the Titanic: an unsinkable ship that went down on its maiden voyage in April of 1912. That crossing hosted aristocrats, businessmen and politicians so the tragedy had a significant impact upon the world. One century later people are still fascinated with the disaster: there are touring shows that display its artefacts and Cobh Harbour in Ireland marks the last Port of Call for the Titanic with an audio/video experience. Years of reading stories and watching movies about its sinking made the story boring to me.

My recent visit to the Titanic Experience in Belfast changed that feeling because the presentation is broad in scope. Titanic Belfast showcases the phenomenon of Titanic organized into ten galleries featuring different aspects of the voyage, ship building and nautical protocols. The first display, Boomtown Belfast, caught my interest and my attention continued to the last exhibit which details current technologies used to explore the ocean. 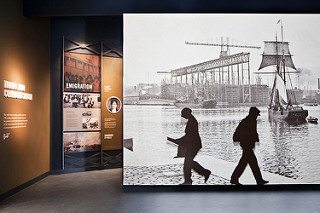 Guests start their tour by learning about Ireland’s changing economy prior to shipbuilding and of poverty that led people to leave the country. This display included an activity which showed where the emigrants relocated to in Canada and made me feel connected to their experiences. From these initial themes stories unfold as you proceed through the site providing you with an encounter rather than a display. This exhibit not only educated me about Titanic but served as a good introduction to the contemporary history of Belfast and Ireland. 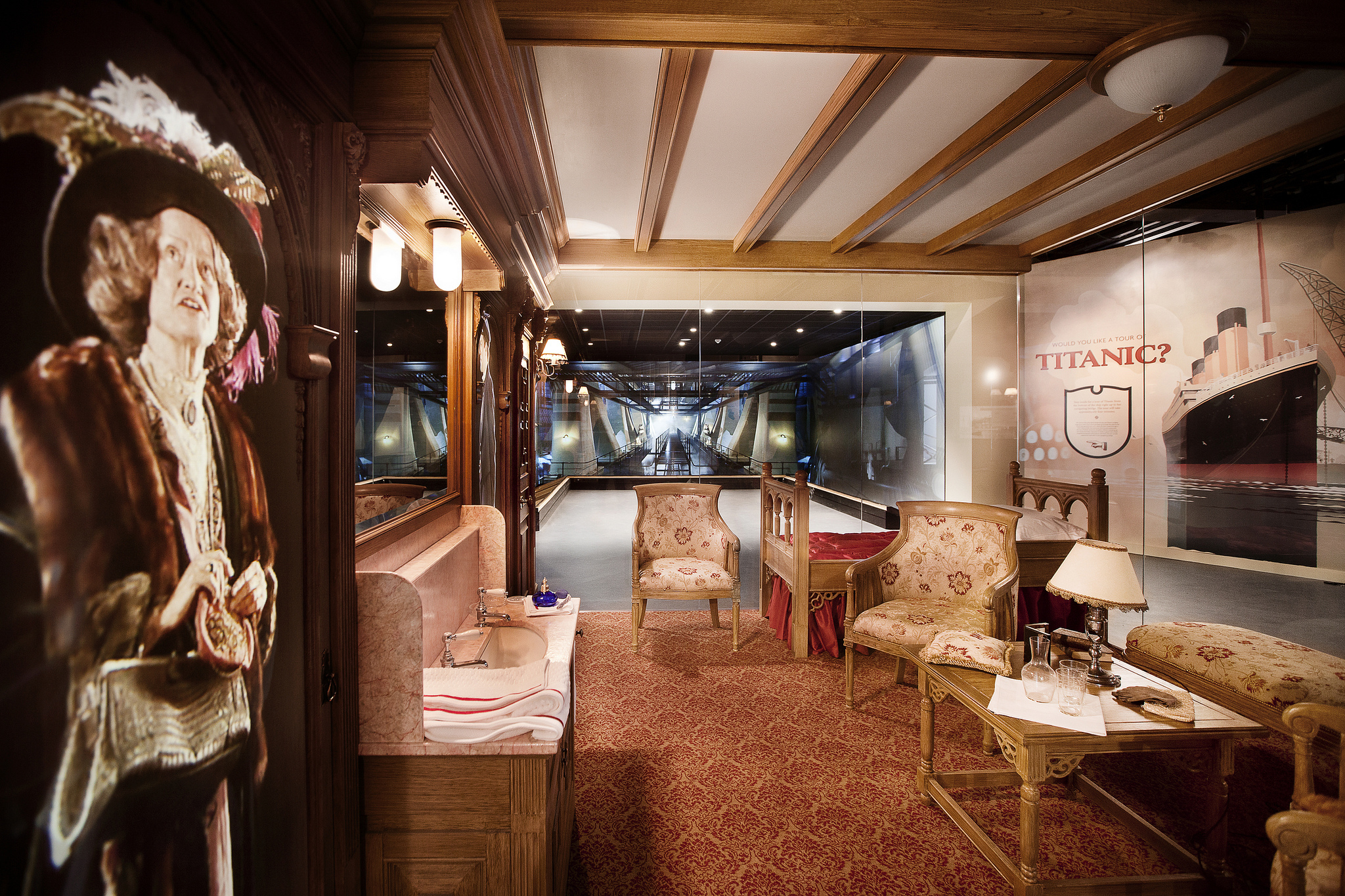